Day 80: Michael Jordan – Some people want it to happen 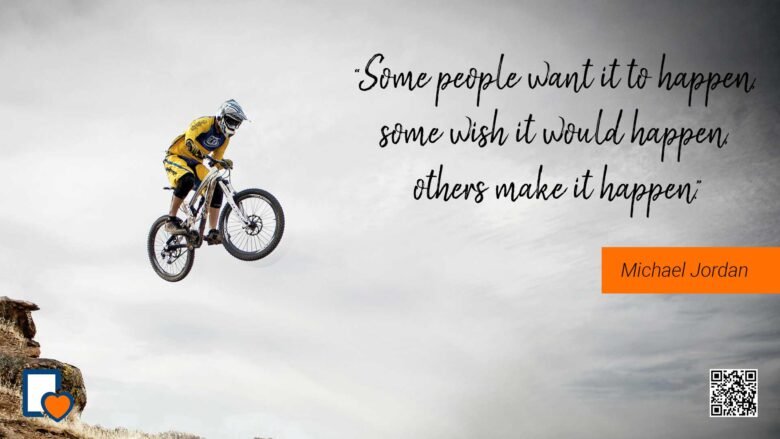 Michael Jordan is arguably the greatest basketball player of all time.

Jordan demanded the best of himself and his teammates and, in doing so, became a 14-time NBA All-Star, 5-time NBA MVP and won 6 NBA championships.

He made it happen.

And so can you.

Sports icons like Michael Jordan teach the rest of us what commitment really looks like. They teach us what excellence looks like. And, if we’re brave enough to look beneath the surface of their amazing feats, these individuals model a work ethic that probably terrifies us.

Because we cannot imagine being that passionate and that committed to achieving success.

But we should be.

Michael Jordan isn’t special. He’s an ordinary human, just like you and me.

What separates him and others like him from the rest of us “mere mortals” is his commitment to his goal.

He will not allow anything to stop him.

Identify one dream you want to accomplish.

Write down three actions that will move you closer to reaching that goal.

Then, make a conscious decision to take those actions.

Follow your decision with the most effective action, immediately.

And don’t quit until you get there.

What Are Your Biggest Writing Challenges | Exit Intent Survey 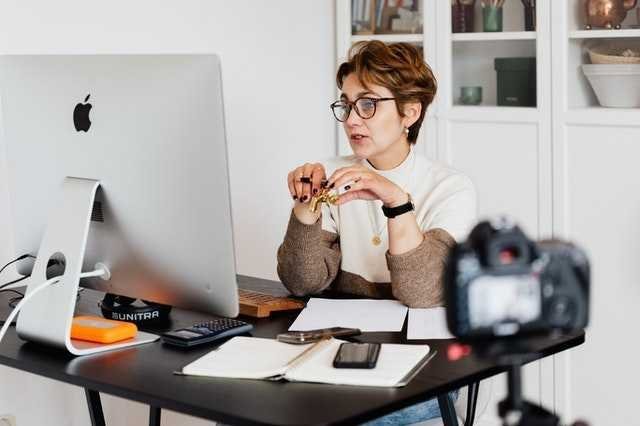 Lorem Ipsum is simply dummy text of the printing and typesetting industry. Lorem Ipsum has been the industry\'s standard dummy text ever since the 1500s, when an unknown printer took a galley of type and scrambled it to make a type specimen book. 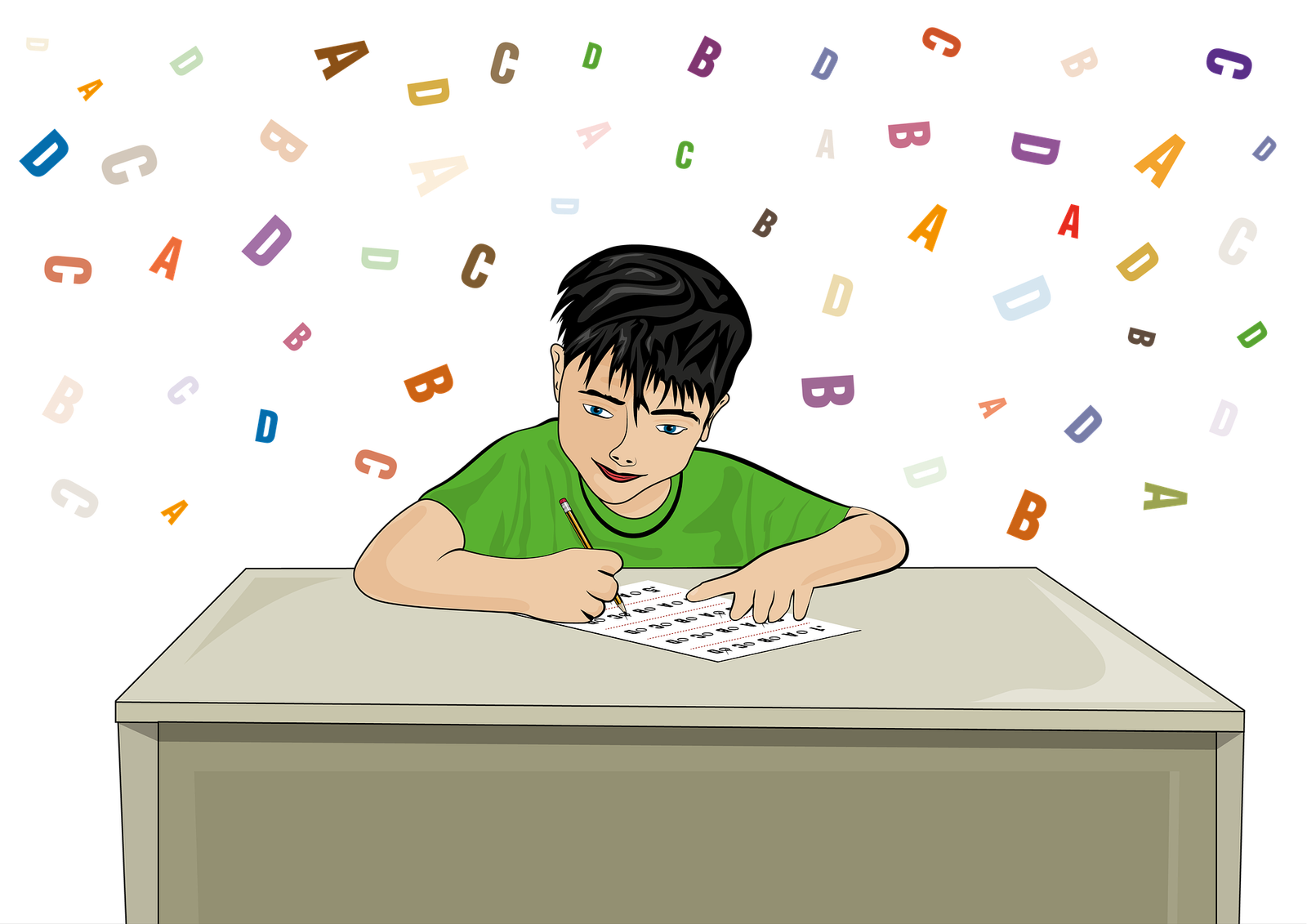 1
Insert Video
What was it that makes that experience so memorable?
Continue
If your biggest writing problem could disappear instantly...

1
Insert Video
What problem would you like to disappear forever?
Continue
%%QUESTIONANSWERS%%
Skip Opt-in

Thank you for sharing your journey!

I'd love to keep in touch and share my free daily video series, The 2-Minute Author Challenge, with you. Just enter your name and email address below: 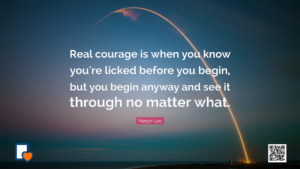 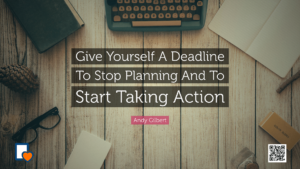 Day 207: Andy Gilbert – Give Yourself A Deadline 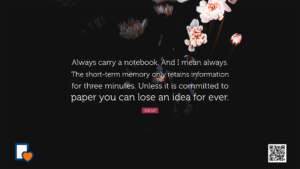 Day 206: Will Self – Always carry a notebook