Day 140: George Bernard Shaw – Those Who Cannot Change Their Minds 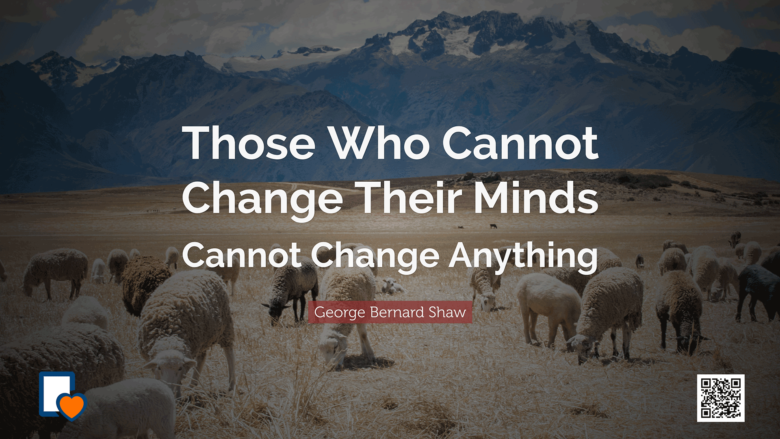 You may have noticed the rigidity with which people hold positions over the past two years.

Gone are the days where two people could present their positions and have a discussion about the merits of each.

Instead we’re faced with censorious people, governments and media outlets who believe they, and only they, have the right to express their opinion and then force the rest of us to go along with it – often to the point of absurdity.

The ability to admit we made a mistake is one of the most powerful tools we possess.

When we rigidly and dogmatically defend a position we know is wrong, simply because we stated it publicly, is not the mark of a powerful person, but of a coward.

It takes great strength of character to admit when we're wrong. But it's also the most freeing thing we can do for ourselves... Click To Tweet

It takes great strength of character to admit when we’re wrong. But it’s also the most freeing thing we can do for ourselves, because when we change how we think about a thing, we change that thing forever and to our benefit.

A sure sign you’re not being open to discussion is getting angry and/or calling the other person names.

In those moments, do everything you can to take a deep breath, take note of what’s happing inside you, and make the decision to behave differently.

Our world desperately needs more gratitude, love, joy and compassion, and it takes courage to change – especially in the hyper-partisan atmosphere we find ourselves in.

Time Left:
00
:
00
:
00
Time expired. Sorry, you will not be able to continue with this quiz. Please opt-in to see the result.
Enter the Quiz Title.

1
Insert Video
Your feedback will help us make our product better!
Continue
Is there a specific price range you are looking for?

1
Insert Video
Your feedback will help us make our product better!
Continue
Is there a specific feature you are interested in?

Thank you so much!

We would love to help you! Let us know how we can reach you.
We are happy to setup a one-on-one call with you to
answer any questions and help solve the problems you have! 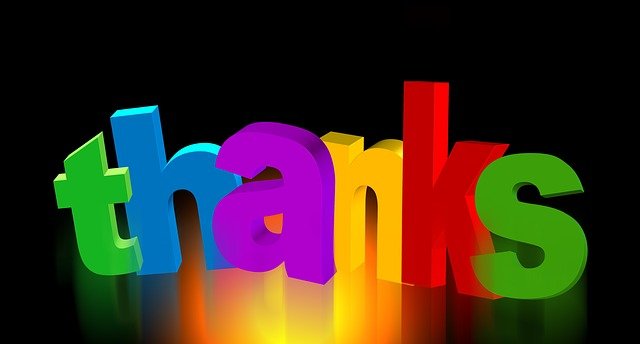 Schedule your FREE
"Turn My Dreams Into Reality"
Clarity Call >>> 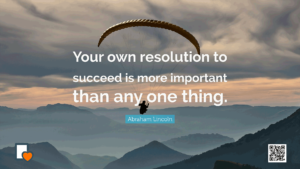 Day 148: Abraham Lincoln – Your Own Resolution to Succeed 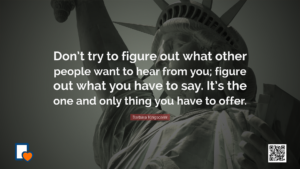 Day 147: Barbara Kingsolver – Figure Out What You Have to Say 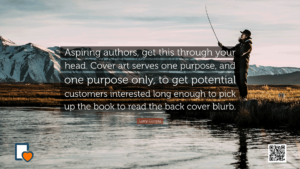