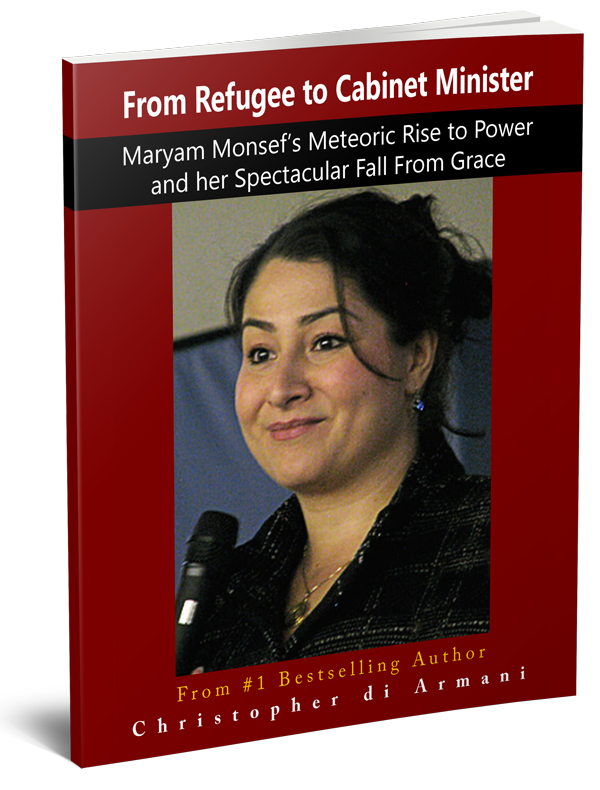 She could not speak English when she arrived in Canada at age eleven. Two decades later she became Canada’s first Muslim Cabinet Minister.

Order Now!
About the Book 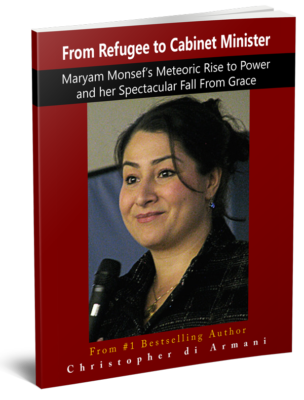 Maryam Monsef is the ultimate immigrant success story. She could not speak English when she arrived in Canada at age eleven. Two decades later she became Canada’s first Muslim Cabinet Minister.

Maryam Monsef’s story begins with her mother, a young Afghan widow who fled Afghanistan for Canada with her three young daughters after the Taliban took control in 1995. That widow spoke English but her three daughters did not. They brought something far more valuable to Canada: the unshakeable belief they could accomplish anything they wanted, so long as they worked hard.

It’s no accident that her belief in herself led Maryam Monsef to a Cabinet post. As a child she worked hard to learn English. She graduated from Trent University with a degree, an accomplishment all but impossible for a woman in her native Afghanistan.

At heart, Maryam Monsef is well-intentioned. She is idealistic. She is irrepressibly optimistic. She is also a well-timed political opportunist. Had she won Peterborough’s 2014 mayoral race, she would still be the mayor of Peterborough today. She lost that race, yet Maryam Monsef did not wallow in that defeat. She immediately moved on to her next goal: a seat in Parliament.

Maryam Monsef is lucky. She won the Liberal nomination for Peterborough–Kawartha by less than 17 votes. She went on to win her riding by a wide margin in the 2015 election. Despite her meteoric rise to political prominence, Maryam Monsef is still not a household name. In fact, very few know who she is. It’s one of the reasons I wrote this book.

Maryam Monsef was woefully unprepared for the responsibility thrust upon her by Justin Trudeau. On electoral reform, she was caught between her Prime Minister’s desire for ranked balloting and overwhelming opposition to that self-serving preference.

Then she was caught in a very personal nightmare. News broke that she was not born in Herat, Afghanistan as she claimed her entire life, but Mashhad, Iran. That brought a new political firestorm down on her head, one for which she was thoroughly unprepared.

Maryam Monsef became the unwitting scapegoat for Trudeau’s broken promise on electoral reform, a promise he knew he would break by May 2016. Her birthplace controversy, her attempts to discredit and insult her electoral reform committee, combined with the Prime Minister’s betrayal of her trust, sounded the death knell of her political career.

Other Books in "Canadian Politicians" 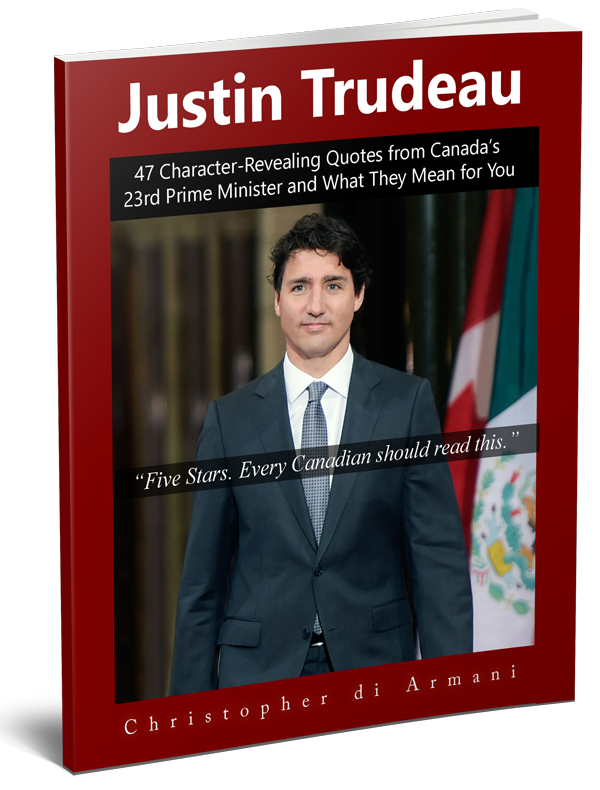 Justin Trudeau: 47 Character-Revealing Quotes from Canada’s 23rd Prime Minister and What They Mean for You 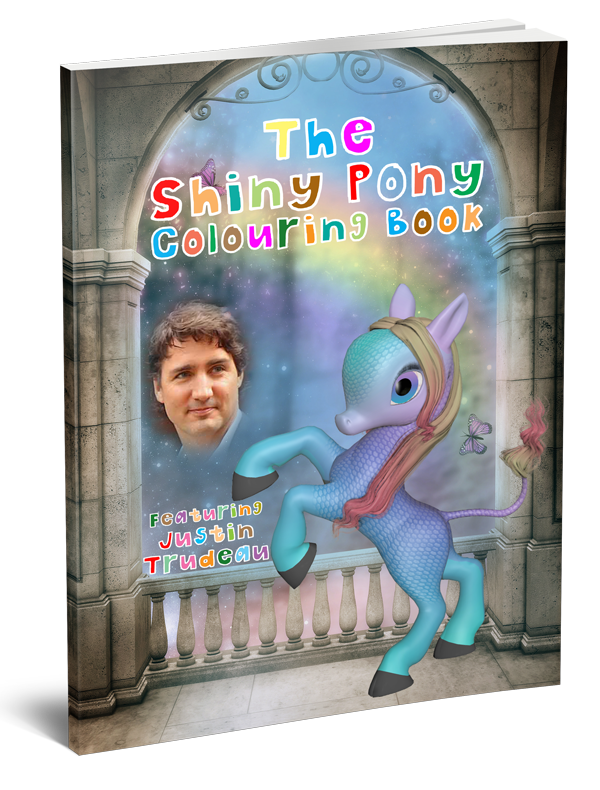 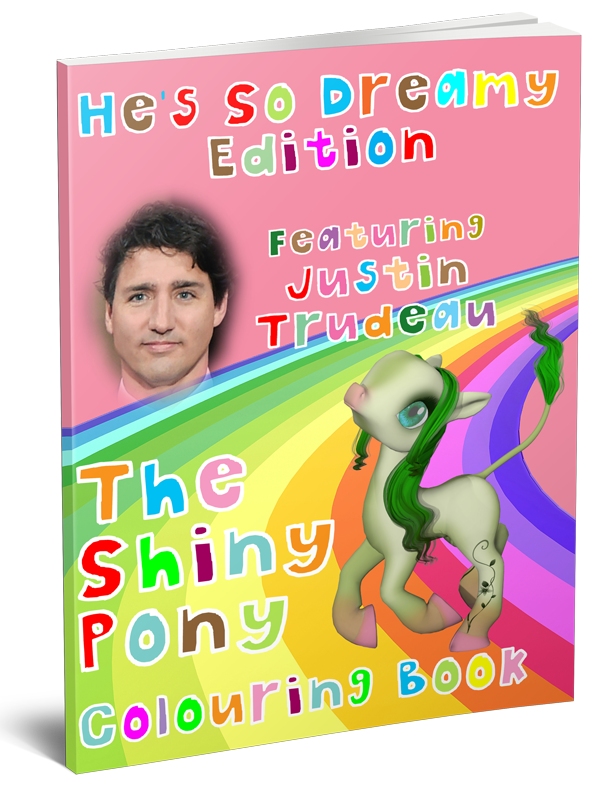